Now three months after his death, we have received Joseph’s toxicology results from the medical examiner’s office.
Honestly, I was shockedby the results: cocaine/fentanyl poisoning.  The assumption was that Joseph died because of heroin. But none was found in his system.  Fentanyl is everywhere, it can be in anything.  Read the full story HERE 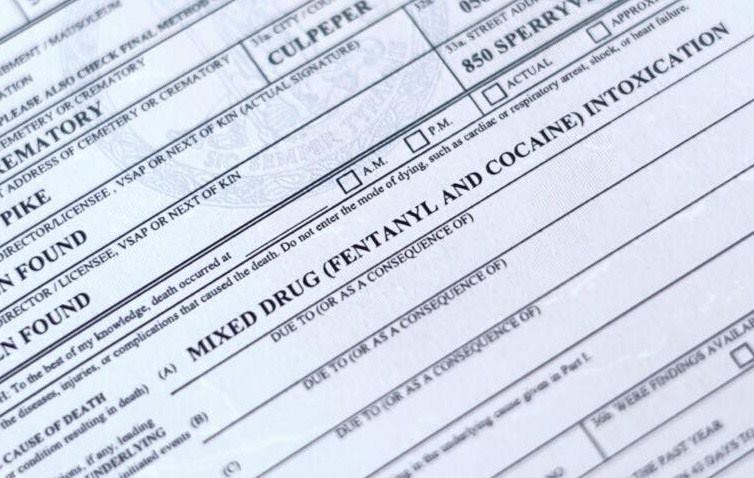